Aiming to take the leading place in the global electric vehicle (EV) industry, Volkswagen (VW), an large-sized international automaker headquartered in Germany, has signed a contract with overseas battery suppliers to ramp up its production of EVs and hybrid cars.

On March 13, VW made an announcement that by 2025, the firm will set up at least 16 EV manufacturing bases in Europe, China, and the U.S., with nine ones of which scheduled to become operational by 2020, as reported by Wall Street Journal (WSJ), an American business-focused, English-language international daily newspaper based in New York City.

With the abovementioned plan, VW aims to score annual sales of 3 million EVs by 2025, a figure that is much higher than Tesla's 102,807 units achieved last year.

In addition, VW has inked contracts worth of EUR20 billion (US$25 billion) with battery suppliers from China and South Korea to make sure supply of batteries is sufficient to sustain VW's plan on massive EV production.

Those suppliers include Samsung SD, the largest CRT panel maker in South Korea; LG, a South Korean multinational conglomerate corporation; Amperex Technology, a lithium-ion battery manufacturer, and many others.

On another front, VW's supply deal for North America will follow shortly. Summing up, VW plans to purchase EUR50 billion worth of batteries. Compare to Tesla's purchase plan that cost the company US$17.5 billion last year, VW called its purchasing initiatives one of the biggest buying plans in the auto industry.

However, even if the battery supply is secured, VW hasn't fully sorted out the power supply issue of EVs yet. The company is still struggling with supply of cobalt, a key element to EV batteries. Facing this challenge, VW said that it is trying to cut the amount of cobalt required in production of its EVs. 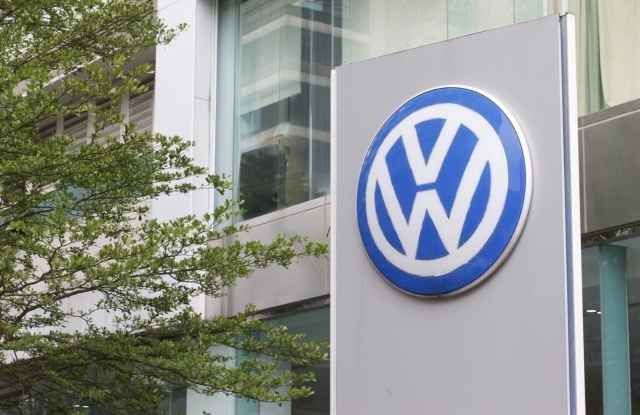