Thanks to the rise of autonomous vehicles, many Taiwanese auto parts suppliers have witnessed a flood of contract orders recently. To keep riding the wave and further build up their reputations in the global market, some of them have been expanding their capacity while developing new products to meet customers' requirements.

Among them, Hota Industrial Mfg. Co., Ltd., one of the largest precision auto transmission component makers by size, has been actively setting up new production lines at its factories for the time being, to an effort to fill considerable orders from EV (electric vehicle) manufacturers for its reduction gearboxes.

As ever more auto companies have put heavier emphasis on the development of their EV models, it is stating the obvious that global market demands for EV parts will continue to surge in the years to come. In an anticipation of such strong demands to loom soon, Hota has got an early start on capacity expansion through establishing several intelligent production lines at its manufacturing bases.

The newly established fifth, sixth and seventh production lines in the Hota's first plant located in Dapumei Intelligent Industrial Park in Chiayi County, Southern Taiwan, have been running in full swing since passing certification by the company's customers.

At present, all the production equipment in Hota's first factory in the Dapumei are kept humming around the clock to fill customers' orders within the shortest time possible.

In light of lingering labor shortages in Taiwan, Hota has invested considerably in the development of AI (artificial intelligence)-controlled production lines to reduce its dependence on manpower. In the meantime, the company also looks to recruit more AI engineers.

Apart from setting up smart production lines, Hota in a response to great growth potential of its new products and continuously growing demands from customers is assessing the possibility to set up manufacturing plants overseas, so as to shorten delivery time and cut inventory costs.

On another front, in a belief that radars will become core parts of self-driving vehicles, Cub Elecparts Inc., a professional electrical and electronic parts manufacturer, has been engaging on R&D of auto radars, in hopes of gaining ground against its competitors in the market segment.

With driving safety gradually a concern among consumers, auto radars are increasingly applied in big-sized cars like recreational vehicles (RVs) and school buses. As most insiders opine that it's just a matter of time for such components to be widely applied in more vehicles, Cub has actively collaborated with a Chinese company to develop related products, in a bid to firmly seize the tremendous business opportunity.

To address labor shortages and handle steadily increasing orders, Cub is now establishing new production lines of auto radars in its manufacturing bases across the Taiwan Strait. Justifying the output expansion plan, the company emphasizes that sales of its auto radar products will continue to grow to contribute 20 percent to total revenue this year, to serve as a new growth engine for the company's business performance in the short term.

Also notable is that, Cub is also working with DEPO, a leading company that manufactures auto lamp, to develop a new product that combines an auto radar and auto lamp, to further enhance driving safety.

Worth mentioning is that, as a well-known auto lamp supplier in the world, DEPO also suffers from labor shortages in Taiwan.

After pouring NT$150 million into building a factory in Changhua Coastal Industrial Park, the firm, however, has trouble hiring sufficient workers for the new factory presently, and therefore is forced to adjust production schedules frequently.

As its Plan B to solve the problem, DEPO has considered setting up factories in Thailand, where the new-car market is fast-growing while workers are paid less than those in Taiwan.

In a view of the great demographic dividend of the country, DEPO thinks Thailand will not only serve as a good jumping board for the firm to better tap the Southeast Asian market, but also a suitable place to set up production. 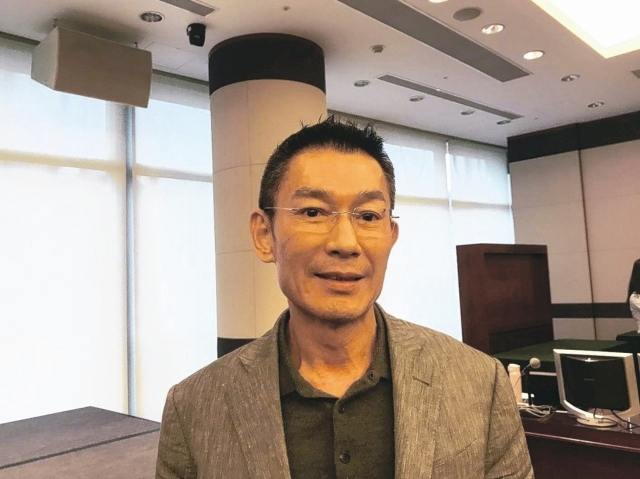